“Hatikvah” (English: “The Hope”) is a 19th century Jewish poem and the national anthem of Israel. Its lyrics are adapted from a poem by Naftali Herz Imber, a Jewish poet from Złoczów (today Zolochiv, Ukraine), which was then in the Kingdom of Galicia and Lodomeria under Austrian rule. Imber wrote the first version of the poem in 1877, while he was a guest of a Jewish scholar in Iași, Romania. The theme of the romantic composition reflects the Jews’ 2,000-year-old hope of returning to the Land of Israel, restoring it, and reclaiming it as a free and sovereign nation.
When the State of Israel was established in 1948, “Hatikvah” was unofficially proclaimed the national anthem. It did not officially become the national anthem until November 2004, when an abbreviated and edited version was sanctioned by the Knesset[4] in an amendment to the Flag and Coat-of-Arms Law.
In its modern rendering, the official text of the anthem incorporates only the first stanza and refrain of the original poem. The predominant theme in the remaining stanzas is the establishment of a sovereign and free nation in the Land of Israel, a hope largely seen as fulfilled with the founding of the State of Israel.
Some religious Jews have criticised “Hatikvah” for its lack of religious emphasis: There is no mention of God or the Torah. 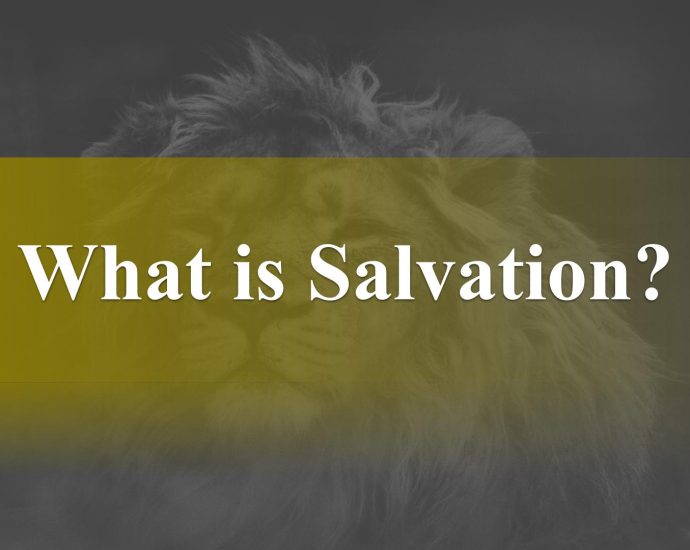 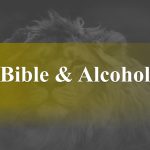 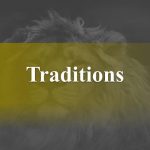 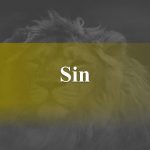 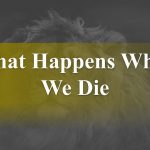